At the age of 74, Giuseppe Carnevali passed away. The Italian engineer changed the way we all, sailors and yachtsmen, approach navigation. About forty years ago, in Viareggio, together with Fosco Bianchetti - co-founder of Navionics, then a proud competitor with its C-Map - Carnevali invented the plotter for civilian nautical and marine use, giving us the possibility of using electronic charts and exploiting the precision of the GPS system to know from a monitor, moment by moment, where we are at sea.

With the appearance of the chart plotters, the traditional maps on paper, brackets, compasses, sextants, and the Loran-C radio navigation system have become objects of history in an instant.

Visionary, technician, manager with marketing skills and a great cultural approach, sailor, skier, airplane and helicopter pilot, philosopher, politician ... We have known Beppe in the many facets of his personality, all as brilliant as his eyes always lit, illuminated by intelligence as rare as his humanity. With his wife Jaqueline, he founded in 2004 the Carnevali Foundation, building schools in India, Nepal and Ethiopia, he has done and will do good, leaving a further sign of his passage in this world. 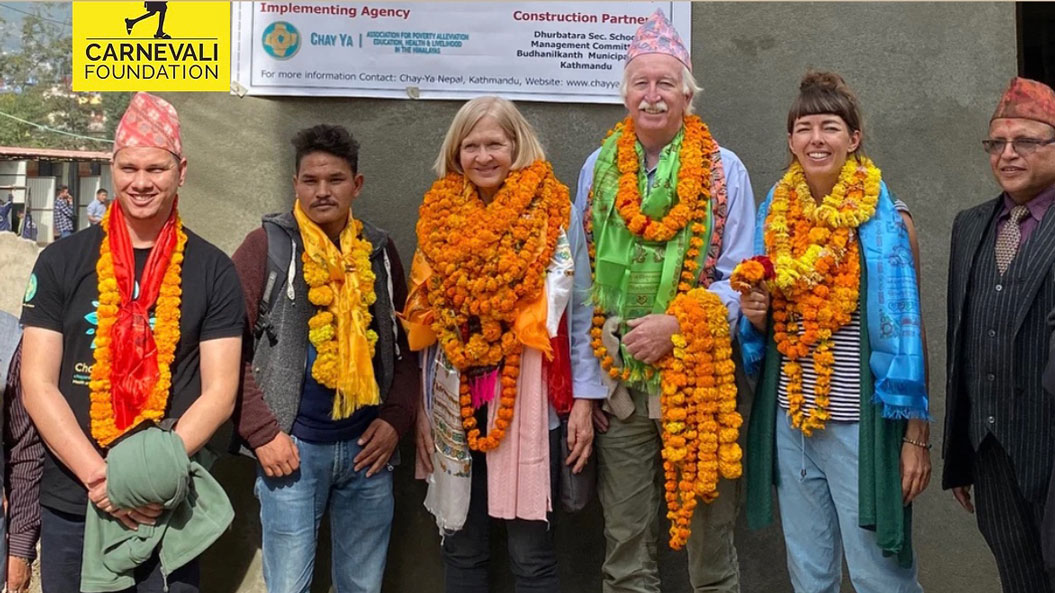 Volvo Penta launches a brand tagline: Made to move you

Francesca Clapcich, our interview on the eve of The Ocean Race

InRizzardi GR63 and Posillipo Technema 90, an interview with Corrado Rizzardi