In the first of eight exceptionally tough events, 35 elite competitive sailors will battle it out on the stunning Omani waters before the Al Mouj Golf course, striving for an Act 1 victory under the Middle Eastern sun.

Determined to secure the coveted Series title, the teams will fight tooth and nail on board their super-fast foiling GC32 catamarans to prove themselves in the first stage of the world’s ultimate Stadium Racing championship, now in its 12th year.

The British star, who will take the helm for Land Rover BAR Academy, believes this year’s Series will be one of the toughest to date: “The competition is going to be really high this year; I think maybe one of the highest standards we’ve seen on the circuit in a long time; everyone has to be consistent over the season when it’s such a strong fleet.” 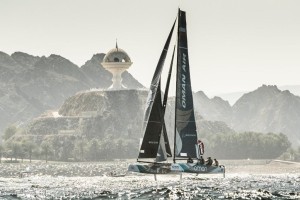 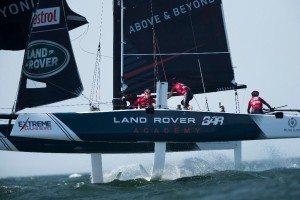 Panerai Classic Yacht challenge 2018: all set for the 14th edition

Ocean Alexander introducing the 90r,a yacht unlike anything the yard ever built